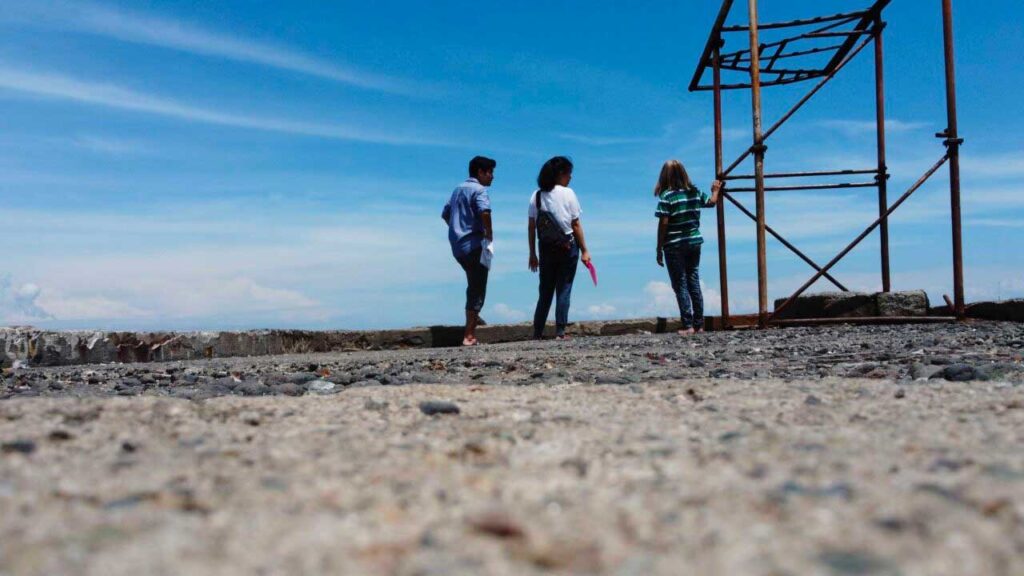 In Their Own Words: The Recent History of a Mindanawan Port Town Through the Experience of Female Ex-smugglers

I have lived in several Southeast Asian countries while conducting historical research and working in the United Nations system. As I listened to news broadcasts about war and conflict in East Timor and Mindanao—where I sojourned—I began questioning the way recent history was narrated, as a confrontation of human-rights violators and victims, of the rule of law and criminals, or of good and evil. If we slightly modify our angle, lens, and timespan, the criminal and the victim, the protagonist and the villain, the good and evil often emerge in opposing positions. Indeed, good historians know that heroes often have horrendous pasts and the “justice” they pursue is tightly connected to their own benefits. Similarly, villains have their own contexts and logic.

This video presents the life stories of Filipina ex-smugglers from Puerto, Mindanao. Indeed, by definition “smuggling,” or “the illegal movement of goods or people into or out of a country,” is a crime. This, however, is a definition from the perspective of the state.

If we consider the history of Mindanao, “smuggling” can be understood in a different way. Mindanao was never entirely a part of the body politique of the Spanish Philippines. The non-Christian communities and Muslim kingdoms of Mindanao maintained a high degree of independence/autonomy until recently. According to various local groups, the legitimacy of the Philippine state has thus been, and indeed, remains, in question. Considering this, indigenous peoples’ “smuggling” is nothing but a continuation of the sea trade (pamangka) that has been practiced for many centuries. Where the legitimacy of the state is questioned, then, is unchecked sea trade really “smuggling”?

I have been hearing from Filipinas about their experiences of smuggling goods in Mindanao. Their life stories provide us with yet another angle to Mindanawan, Filipino, and global histories. While the pull factor of their migration to Mindanao included the establishment of American colonial enterprises, such as Del Monte, major push factors included the devastation of their origin places (especially in the Visayan islands) during World War II and post-war poverty.

From the perspective of indigenous groups and some local Muslims, Christians who came to Mindanao during a post-World War Two mass migration are Filipino “colonizers.” This migration caused a significant demographic change that made the indigenous groups a minority in their own land. In other words, Filipina ex-smugglers have been represented as villains in both the state and indigenous Mindanawan discourses. Yet, younger people in Puerto consider them cultural heroines who brought “modernity” to this rural port town, which is now represented by cutting-edge technologies, exotic food, and inter-Asian transnational networks. By the 1980s, the smugglers’ international network was also a stepping stone for the emigration of a new generation of people from Puerto. It is hoped that further research on ex-smugglers may reveal hitherto unexplored connectivities of the Filipino people.

Introduction Of Literature For Those Who Wish To Learn More 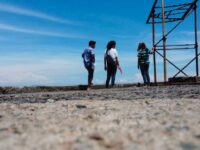 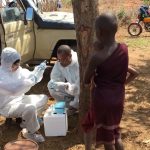 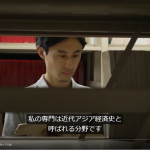 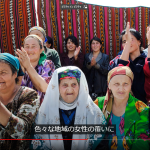 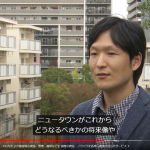